Three records were broken on day one of the Annual Inter School Athletics Competition Zone One at the Cape Coast stadium on Thursday, 22nd February.

Arthur M. Owusu of Cape Coast Technical Institute (Cape Tech) threw a stellar 42.30m(R) in the boy’s discus to eclipse the old record of 42.07m, which was set by Adisadel S.H.S.’s Martin Bishoff in 2010. He was followed by the Adisadel pair of Abraham Oyeadier with 37.73m and Mukaha Hakeem 36.32m who second and third respectively.

One record was broken in the girl’s division, where all three finalists in the medley clocked faster times than the old record of 4minutes:11.00 set by Aggrey Memorial S.H.S. in 2013. In the event itself, Mfantseman Girls S.H.S. came first with 4:30.2s(R), while Aggrey Memorial and Moree Senior High took 2nd and 3rd with 4:33.0s and 4:40.5s.

Robert K. Koomson of Christ the King Academy claimed first place in the boy’s 200m final, crossing the finish line in a time of 22.2s. Adisadel’s Prince Adjei came second in 22.3s while Ghana National S.H.S. Michael J. Ampofor settled for third with 22.3s.
Cape Tech’s Ibrahim Salifu proved to be a master of the boy’s 800m and 5000m events, winning back to back titles in both events.

There was yet more thrills for Adisadel, when Lord A. Asamoah and Anthony Yeboah swept first and second in the boy’s long jump, leaping 6.39m and 6.31m respectively to send their colleagues into ruptures.

Below are the results from day one: 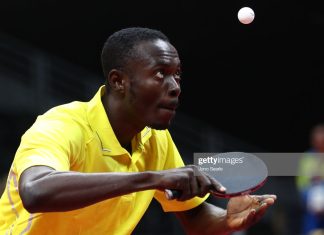 staff - June 7, 2022
0
The Ghana Table Tennis Association (GTTA) has been caught up in a match-fixing scandal at the just ended qualifiers for the Birmingham 2022 Commonwealth... 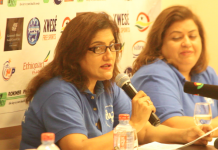 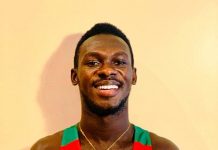 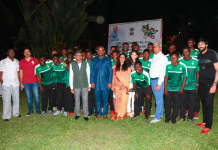 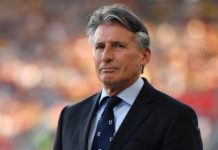