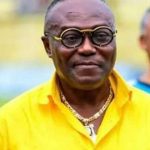 Ghana premier league side Obuasi Ashantigold have been demoted to the second division after being found guilty of match manipulation.

The Disciplinary Committee of the Ghana Football Association found that the match day 34 match between Ashantigold and Inter Allies in the 2020/2021 season was manipulated.

Interestingly, the decision takes effect from the 2022/2023 season and not the current campaign.

The FA statement continued that officials and players of the club who participated in the match have also been sanctioned by the Disciplinary Committee.

On 17th July 2021, Ashantigold SC played Inter Allies FC in the 2020/21 Ghana Premier League Matchday 34 game at the Obuasi Len Clay Stadium. After the match, there were several reports within the local and international football space that the match was fixed to fulfill a correct score of 5 goals to 1 in favor of Ashantigold SC.

The match eventually ended in 7 goals to 0 against Inter Allies FC. 2 | P a g e A video extract of the match circulated on various social media platforms showing a player of Inter Allies FC scoring two own goals and also showed a lackluster attitude of players on the field of play.

Sportradar, a Swiss based international company‟s fraud detection system, a unique service that identifies betting related manipulation in sports globally for a number of leagues through its vast amounts of data, reported that there was strong pre match betting and telltale signs of fraud on the said match. 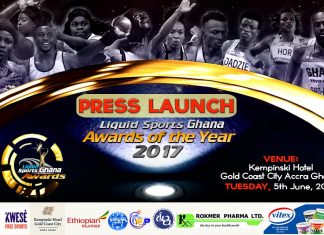 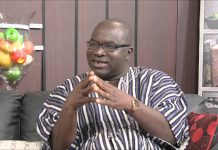 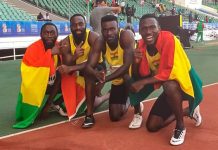