At the 2004 Olympic Games in Athens, Iranian judoka Arash Miresmaeili was disqualified for weighing in at nearly four pounds above the limit for his weight class of his under-66 kilograms match against an Israeli opponent Ehud Vaks in the first round. It was claimed Miresmaeili had gone on an eating binge to protest the International Olympic Committee’s recognition of the state of Israel. Iran does not recognise the state of Israel, and Miresmaeili’s actions won praise from high-ranking Iranian officials. Mohammad Khatami, the country’s President at the time, was quoted as saying Miresmaili’s actions would be “recorded in the history of Iranian glories”. He was later awarded $125,000 by the Government – the same amount given to Olympic gold medallists. 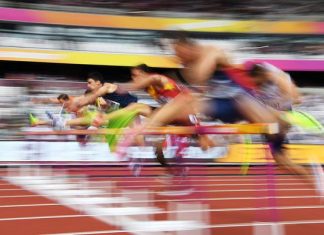 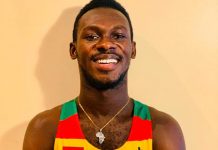 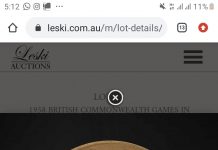