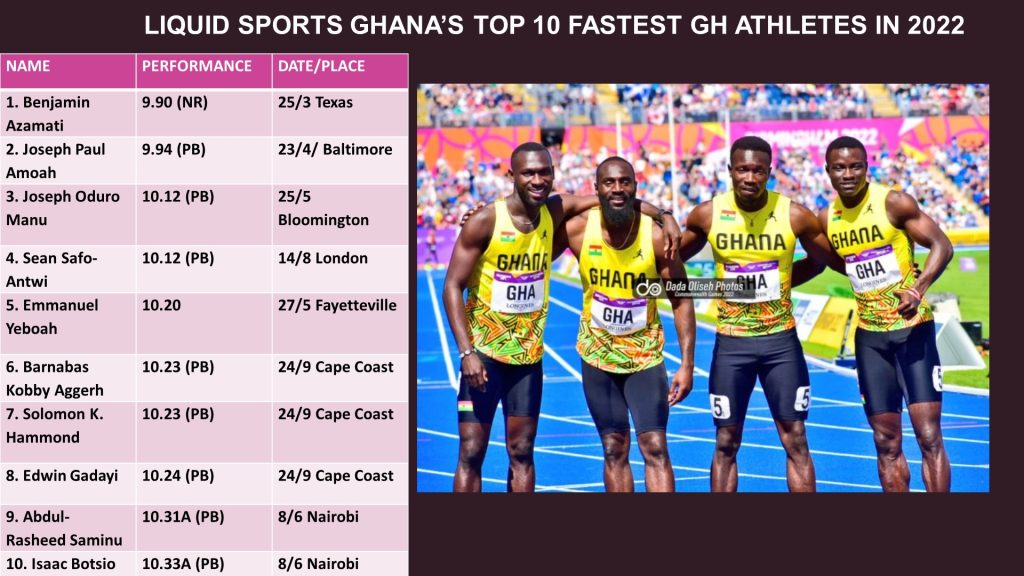 As the year draws to a close, Liquid Sports Ghana presents the top 10 fastest Ghanaian athletes in the year 2022.

Overall, the year has been good for sprinting: Ghana competed in major events including the Oregon 2022 World Championships, Birmingham 2022 Commonwealth Games, the CAA African Seniors Championships in Mauritius and more.

Undoubtedly, the biggest achievements in men’s sprints belong’s to Joseph Paul Amoah who won the nation’s first track and field Commonwealth Games medal since 2010 and Ghana’s first 200m medal at the Commonwealth Games since 1974.

Let’s now focus on the top performances in the men’s 100m.

For the second consecutive year, Texas-based Benjamin Kweku Azamati dominated the short sprints with a national record of 9.90s on 25th March 2022. Aza had held the previous national best of 9.97s which he recorded in March 2021. The former University of Ghana student finished 4th in the Commonwealth Games 100m final.

For a couple of years now, Joseph Paul Amoah has shown much promise and he finally joined the league of sub-10 performers in Ghana’s history. Joe Paul clocked a lifetime best 9.94s in Baltimore on 23rd April. It was a breath of fresh air, coming just after his colleague Azamati had clocked a national best 9.90s and also improved Ghana’s chances in the men’s 4x100m relay.

A month later, another member of the national 4x100m relay team, Joseph Oduro Manu stopped the clock with a personal best of 10.12 in Bloomington. Specifically on 25th May 2022.

Veteran Sean Safo-Antwi left it late in the day, producing a 10.12 lifetime best on 14th August. The Olympian last recorded a personal best in 2016, that is before, switching nationality from Great Britain to Ghana. The UK-based sprinter had given a statement of intent when clocking 10.20s earlier in the season.

Emmanuel Yeboah ranks 5th with his 10.20s clocking achieved on 27th May. The Texas-based athlete saw some impressive performances in the year and was selected as a member of the 4x100m relay team for the Oregon 2022 World Championships.

Home-based sprinter Barnabas Kobby Aggerh ranked 6th on the log after a stellar season that saw him competing at the Birmingham 2022 Commonwealth Games as a member of the 4x100m relay team. The University for Development Studies student’s 10.23s performance was achieved at the Ghana’s Fastest event in September. The former Labone Senior High school student made the cut for Birmingham after winning the African University Games 100m final with 10.29s, which at the time was the fastest by a home-based athlete.

Another home-based sprinter Solomon Kweku Hammond ranks 7th also with a lifetime best 10.23s achieved at the Ghana Fastest in September. The University of Ghana sprinter has had some good times this year, clocking 10.3s a the Togo national championships and also helping Ghana win the CAA Region II championships in Cape Coast. By far, the apex of his career was the 10.23s in Cape Coast.

Edwin Gadayi follows in 8th place with a 10.24(PB) behind Aggerh and Hammond after trailing the pair by the slightest difference of 0.01s. Gadayi, a member of the national 4x100m relay team at the Doha 2019 World Championships, has had a breakthrough season, clocking the fastest 200m by a home-based athlete of 20.86s in July.

Back in June 2022, home-based sprinter, Abdul Rasheed Saminu seized upon a great opportunity at the African University Games to steal a place in the national 4x100m relay team after producing a 10.31A feat in Nairobi. It meant the University of Ghana sprinter qualified to compete at the Birmingham 2022 Commonwealth Games where he eventually made history, clocking a lifetime best 21.32s and only just missing out on a place in the semi-finals of the 200m event.

Isaac Botsio ranks 10th on the log after his 10.33A at the African University Games in Nairobi on 8th June 2022. The former University of Ghana sprinter has followed in the footsteps of Benjamin Azamati and is now schooling at West Texas A&M in the USA.

The ranking was compiled by Liquid Sports Ghana, relying on data from the Ghana Athletics Association and athletics tracking website tilastopaja. 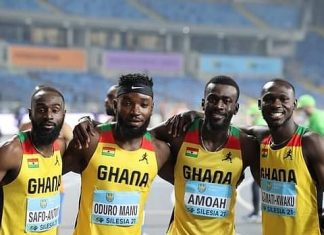 Erasmus Kwaw - May 15, 2021
0
As part of our ongoing coverage of Ghana Athletics, we have produced the latest rankings of performances by Ghanaian athletes both home and abroad.... 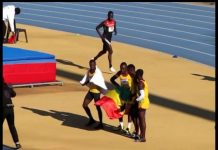 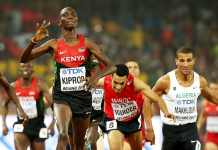 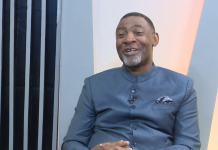 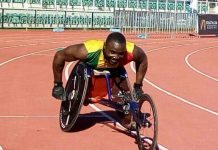