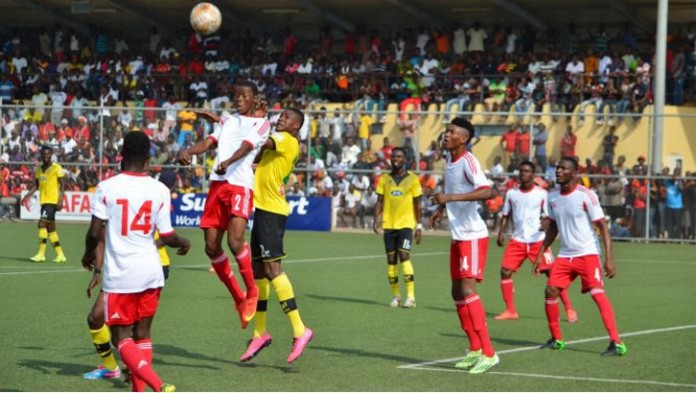 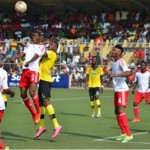 The Premier League Board has confirmed in a statement that the Ghana Premier League is to go on a one month break to pave way for the MTN FA Cup as well as allow the Black Stars B to prepare for the upcoming CHAN qualifiers with Burkina Faso.

Below is the full statement:

PRESS RELEASE
PREMIER LEAGUE GOES ON A ONE MONTH BREAK

The Ghana Premier League is to go on a month break to allow the quarter finals of the MTN FA Cup to be honoured, as well as pave way for handlers of the Black Stars Team B to prepare adequately for the 2018 CAF CHAN qualifiers with Burkina Faso.

The quarter finals of the MTN FA Cup will be honoured this weekend, and the Black Stars B Team, which is made up of players from the domestic league, will commence a one week residential camping ahead of their two-leg qualifiers with Burkina Faso, which will be played over a two-week period in August.

The Premier League returns with Match Day 25 and Match Day 26 on August 27 and August 30 respectively, before it goes on another three-week break in September to allow the Black Stars B to prepare and participate in the Ghana 2017 WAFU Tournament.

Meanwhile all outstanding matches, including matches involving Asante Kotoko, will be cleared within the one month break.

A second medical review from Asante Kotoko to the GFA/PLB on Tuesday July 25, 2017, has indicated that Kotoko will be medically ready to play by August 6, 2017.

Below are the dates for the outstanding matches: 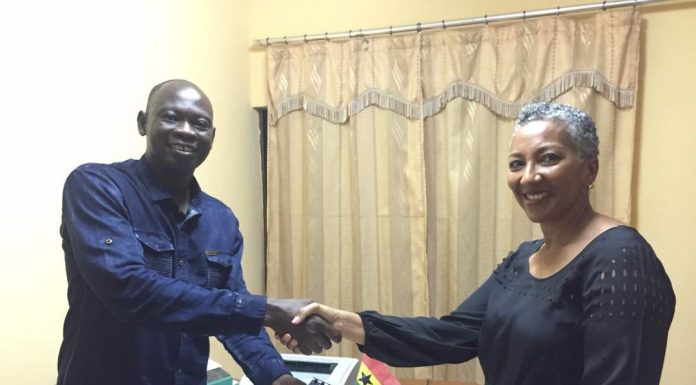 Frank Addo’s delight after clocking the fastest 400m time (46.58PB) by a locally based athlete this season!!

Articles Erasmus Kwaw - September 25, 2019
0
Load more
Liquid Sports Ghana is a Ghanaian based website involved in promoting and developing sports in the country. The company has been involved actively in research and formalizing procedures for the eventual take off of an ambitious project to develop sports.
Contact us: [email protected]