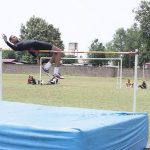 We continue our quest to publish the list of Ghana’s greatest athletes of all time.

Did you know that Ghana’s first medal on the international stage came at the then British Empire and Commonwealth Gamea 1958 through high jumper Robert Kotei?

Robert produced a 2.00m leap to win third place at Cardiff. He held the national high jump record for several years before joining the military.

He became Ghana Army Commander and later Chief of Defence Staff. Tragedy struck when he was summarily executed during the June 4th military uprising in 1979.

Watch video of Robert Kotei in action at the AAA championships in the UK:

The script read: ”
In the High Jump Bob Kotei from Ghana set a Champion Best with 6 feet, ten.” 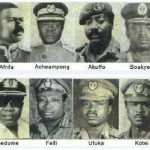 Meanwhile, his grandson Robert Kotei, formerly of the University of Education Winneba, continues to scale the heights. Robert has a personal best 2.07m to his credit. High jumping seems to be in the blood.

Conversely, Robert Kotei’s bronze medal in 1958 is the only one ever won by a Ghanaian Male athlete on the international stage at major championships.

On the other hand, three female Ghanaian high jumpers have won three individual medals at the All African Ganes. Habibah Atta was the first to win silver at the 1965 Games while Emilia Blavo also won a silver medal with a jump of 1.68m at the 1978 games. It will be recalled Rose Amoanimaa Yeboah won gold at the 2019 African Games with a height of 1.84m.

The more you know, the better it gets!!!
More to come… 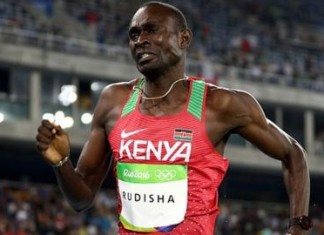 Erasmus Kwaw - July 31, 2017
0
Defending champion and 800m world record holder David Rudisha has pulled out of next month's World Athletics Championships with a quad muscle strain. The 28-year-old...
"The 28-year-old Kenyan said on Twitter it was "sad and disappointing" to miss out on the event, which runs from 4 to 13 August in London." 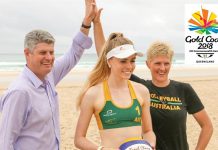 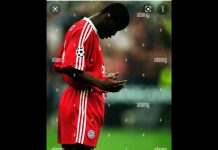 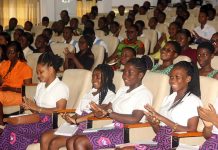 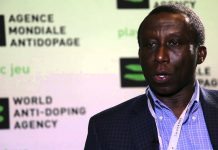