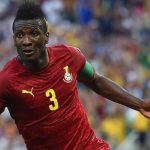 One of the key highlights of Asamoah Gyan’s recent book launch at Kempinski Hotel Gold Coast City was the moment former CAF Deputy Secretary General Anthony Baffoe read tributes of people who had impacted the life and career of striker Asamoah Gyan.

Gyan, who came to prominence at Dansoman based Liberty Professionals, eulogised the late Alhaji Sly Tetteh, owner of the latter club, describing him as “a father, a mentor and a guide.” 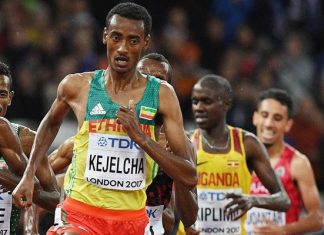 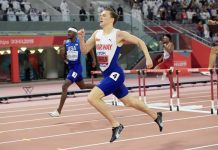 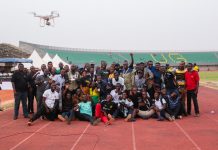 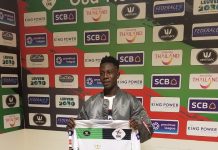