Leading the world list with her 12.28 clocking from Szekesfehervar, world record-holder Kendra Harrison has proved herself as the athlete to beat in 2017. Here, she got her IAAF World Championships London 2017 campaign off to a good start, clocking the fastest heat time of 12.60.

The 24-year-old will be looking to put her previous global championships demons behind her. In 2015 she was disqualified for a false start in the semi-finals at the IAAF World Championships in Beijing. At the World Indoor Championships in 2016, she had led the qualifying rounds, but hit the first hurdle in the final and placed eighth. Last year, after finishing only sixth at the US Championships, she missed out on qualification for the Olympic Games in Rio. However, she bounced back to break the world record with her 12.20 clocking at the London Muller Anniversary Games a few weeks before the Olympics.

Below are the finalists: 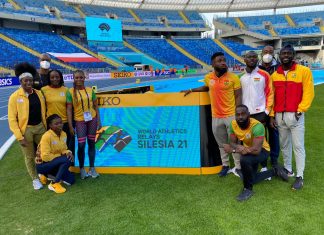 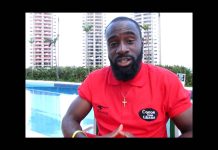 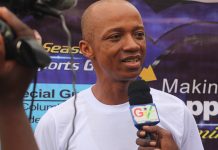