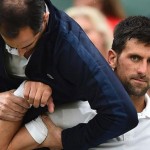 Former world number one Djokovic, 30, will not play again in 2017 because of an elbow injury.

Cash said he could now “mentally refresh, get his enthusiasm back, and start back again strongly”.

“We all know how tough and athletic he is, we want to see that again,” the 52-year-old told BBC Radio 5 live.

“It might seem a bit obvious for a tennis player to get tennis elbow and there is literally no cure for it, it just takes time, usually about a year or so, to fix it.

“But it is probably just what the doctor ordered, to take time off. After so many unbelievable years, 2017 has been poor for him.”

Djokovic retired injured during his most recent match, a Wimbledon quarter-final against Tomas Berdych on 12 July.

Earlier in the month, he won the Aegon International at Eastbourne – his 68th career title, but his first since January.

He suffered a shock defeat by world number 117 Denis Istomin at January’s Australian Open, where he was defending champion, and then lost his French Open crown when he was beaten by Dominic Thiem in the quarter-finals in June. 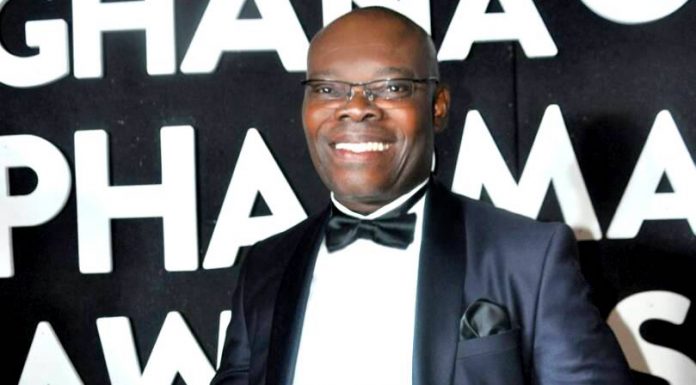 Articles staff - December 16, 2020
0
Load more
Liquid Sports Ghana is a Ghanaian based website involved in promoting and developing sports in the country. The company has been involved actively in research and formalizing procedures for the eventual take off of an ambitious project to develop sports.
Contact us: [email protected]