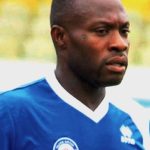 *We walked backwards to protest “intimidation tactics” by Bechem United NOT because of juju- Accra Great Olympics Coach Godwin Attram.
Attram told www.liquidsportsghana.com that the home team, Bechem United deliberately prevented his team’s bus from entering the Fosu Gyeabuah Park by parking a trailer in front of the stadium.
The former Ghana U-17 player insists he does not believe in black magic, popularly known as juju.
He alleged that Olympics players and officials were heckled by supporters of Bechem United before and during the game. According to him, Olympics Board Chairman, Amarkai Amartefio was equally heckled by the Bechem supporters for no apparent reason.
On the game itself, he remarked that Bechem United scored a legit goal under 5 minutes through Ahmed Toure. But he claimed Olympics scored a legitimate equaliser through Christopher Nettey in the 87th minute which was “wrongly” disallowed by the match referee.
Olympics’ decision to walk backwards towards the stadium was roundly condemned by Ghanaians and foreigners as barbaric in several sports shows and on social media. The Dade Boys were relegated to division one after the 1:0 loss. 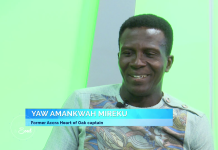 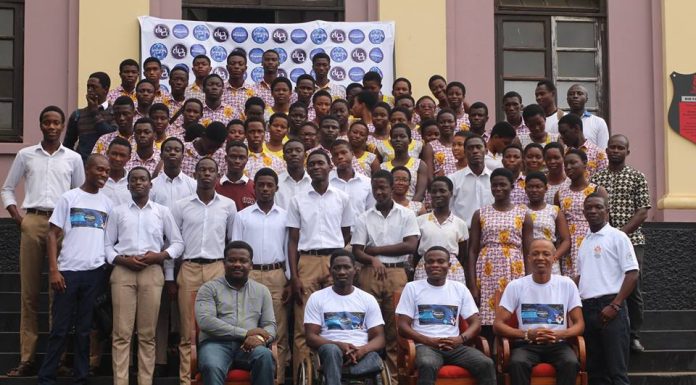 Articles Erasmus Kwaw - April 21, 2022
0
Load more
Liquid Sports Ghana is a Ghanaian based website involved in promoting and developing sports in the country. The company has been involved actively in research and formalizing procedures for the eventual take off of an ambitious project to develop sports.
Contact us: [email protected]