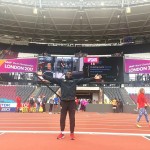 When the former T. I. Amass student lines up in the men’s 400m at the Queen Elizabeth Stadium, he would have competed in most of the world renowned athletics events in his international career.

In a career spanning 2012 to 2017, the Western Kentucky University student has represented Ghana at the IAAF World Juniors, Commonwealth Games, CAA Championships, All Africa Games and at the 2016 Rio Olympics last year.

He wrote his name into Ghana athletics folklore when he run a splendid anchor as the men’s 4*400m broke the national record at the 2015 Warri Relays.

The 22 year old qualified for the Worlds posting a personal best 45.43s at an NCAA D1 event earlier in the season and will line up alongside the worlds 400m greats, especially his idol Wayde Van Niekerk in London. 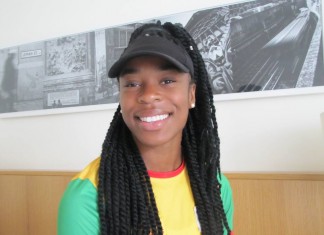 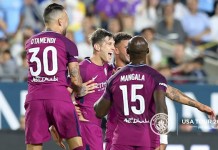 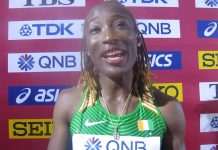 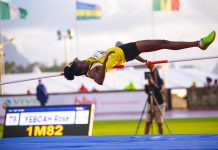