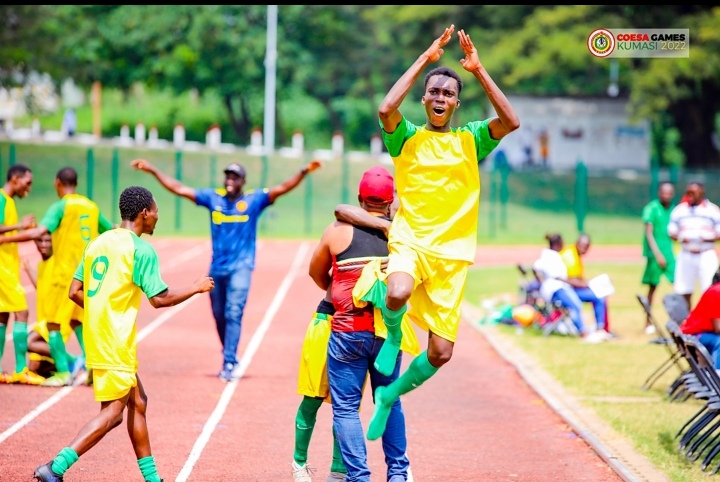 The sight of five teacher-trainees dressed like traditional priests brought much interest in what was billed as the ‘grand finale’ of the men’s football tournament between Volta and hosts Ashba at the ongoing 11th Colleges of Education of Sports Association games being held in Kumasi. For many fans who thronged the Paa Joe stadium for the opening matches, the act was seen as a mere psychological boost to the Volta team, or a gimmick meant to scare the hosts as the so-called priests sought had turned up for some of the other matches much earlier. But on this occasion, four of the priests were topless, covered their faces with powder, wore red headbands, and kept singing traditional Catholic songs in the Ewe language. 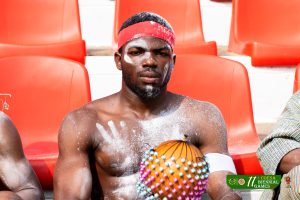 But it was a most unusual sight for the neutrals at the venue as the tournament eventually witnessed a major upset after Volta beat hosts Ashba 4:2 on penalties to emerge champions after regulation time.

Volta thus edged Ashba (Ashanti-Bon-Ahafo zone) by a point to claim first place while the host recorded 10 points. Cenwest came third with 5 points ahead of North and EGA who came 4th and 5th respectively.

Ashba were the overwhelming favourites to win the competition after winning their first four games, plus a healthy goal difference.

The hosts whipped Cenwest 4:1 in their penultimate game at the Paa Joe stadium on Wednesday, following an earlier 2:1 success over the Northern zone, and a similar 2:1 triumph over EGA (Eastern-Greater Accra zone) in the opening game of the competition on Monday.

On the other hand, the Volta zone had recorded four wins before the game with Ashba including a 2:0 success over Cenwest on Wednesday and a 2:0 win over Ega.

In the women’s football tournament, Abigail Kyeremaa led Ashba to secure first place with a commanding 16-point lead, followed by EGA with 7 points while Volta settled for third with 4 points. North and Cenwest came fourth and fifth respectively with 3 points each.

One of the highlights of Ashba’s campaign saw Love Asamoah score a brace on the opening day as her team defeated the Northern zone 2:0 before thrashing Cenwest 4:0.

The event is themed; Unearthing sports talents in the midst of pandemic: the role of Colleges of Education. About 900 male/female athletes drawn from the 5-zones of colleges of education are participating in the event which ends on Saturday. 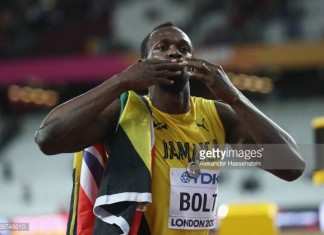 Erasmus Kwaw - August 13, 2017
0
Sprints legend Usain Bolt will go on a lap of honour at the London Olympic stadium in what is expected to be his farewell...

Video: Avoid the use of drugs in sports – COESA President... 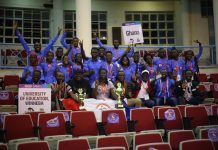 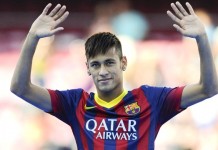