American sprinter Tyson Gay could not hide his admiration for sprints icon Usain Bolt following the latter’s victory in the men’s 100m final at the IAAF World Championships Beijing 2015.

Just as Beijing 2015, Bolt goes into the men’s 100m at the IAAF World Championships London 2017 with question marks on his form, having clocked a season’s best 9.95s.

So what makes Bolt special? We asked his long time rival, the American Tyson Gay at Beijing 2015: 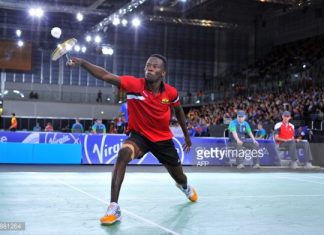 staff - November 27, 2020
0
Following two investigative stories published by us, we have received the below press release by a group calling itself 'Concerned Badminton Stakeholders and Petitioners.'...

Juju is the cause of Black Stars’ Africa Cup of Nations... 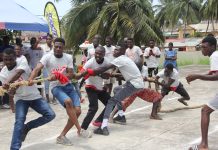 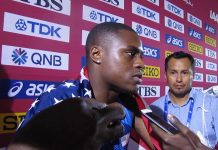 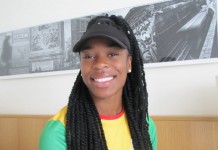 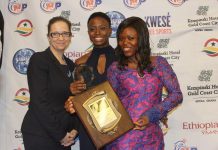