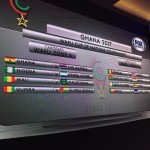 Ghana has been drawn against Gambia in their opening match of the WAFU tournament after the Live  draw which was held in Accra on Thursday.

The Black Stars ‘B’ who are in zone A will face their Gambian counterparts at the Essipon Stadium in Sekondi with Nigeria also set to face Sierra Leone at the same venue.

Other Zone A  matches are Mali vs Mauritania and Guinea vs Guinea Bissau.

The Cape Coast Stadium will also host Senegal vs Liberia, Burkina Faso vs Niger, Cote D’Ivoire vs Togo and Benin vs Cape Verde.

The draw was attended by the Deputy chief of staff Francis Asenso, Minister of Sports Isaac Asiamah, WAFU & GFA president Kwesi Nyantakyi and key football administrators from across West Africa.

The tournament sponsored by FOX Sports will be staged from September 9-22 at the Western and Central regional capitals respectively. 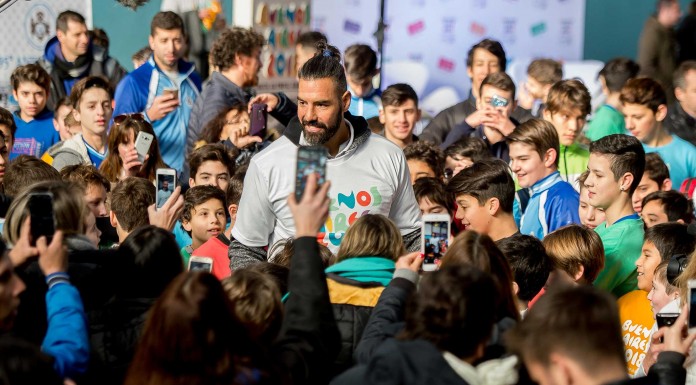 Breaking: David Rudisha pulls out of the World’s due to an injury

Articles Erasmus Kwaw - July 31, 2017
0
Load more
Liquid Sports Ghana is a Ghanaian based website involved in promoting and developing sports in the country. The company has been involved actively in research and formalizing procedures for the eventual take off of an ambitious project to develop sports.
Contact us: [email protected]