Home Articles Wenger: “Weah came to Monaco with nothing and today he’s president of...
Share on Facebook
Tweet on Twitter
There are many football players who Arsenal manager Arsene Wenger has spoken positively about over the years – but only one who has become President of his country: George Weah.

The Liberian, now 51, was signed by Wenger at Monaco in 1988 from Cameroonian side Tonnerre Yaounde and went on to score 66 times across four seasons. After a glittering career as a striker, Weah was named as the 25th President of Liberia on January 22.

“Basically his whole life story is, for me, a miracle,” Wenger told Arsenal Player. “This story started when a friend of mine came to visit me in Monaco. He was coaching in Cameroon and I asked him if he could find one player in Africa who could be a sub for us, and told him to just look for a striker.

“We were only allowed two foreign players and we already had Mark Hateley, but he had groin injuries. My friend said, ‘There’s a guy and he’s not that bad’, so I called him every Monday and asked him how our player was doing. He said to me, ‘He’s done well again’, so I sent someone from our club to watch him play because at the time you had no media. He said he wasn’t bad so I said, ‘Bring him back with you’.

“I bought him and at the start he was absolutely disastrous. Even the players laughed, but he was ready for work. I saw things in him that were amazing, like his physical power and despite his size, he was agile.

“He was heavy, so I made him lose weight and he worked very hard with me, sometimes in one v one situations. We went on runs together and he became the player everybody knew afterwards. The transformation was absolutely unbelievable, it’s one of the most spectacular I’ve seen. Many people said he was a Conference player, with no disrespect to the Conference league, but it’s what people said. He became the best player in the world.

“He was also a shy person at the time, very apprehensive of Europe, but also a generous person who cared about people. I discovered him slowly because at the time there was war in Liberia and some night I’d see him on the phone caring about his country. He was a generous person, I must say. He’s an exceptional human being because his story will make a marvellous film. 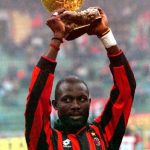 “When you think that I saw this guy coming from Cameroon to Monaco with nothing and today he’s president of his country, it tells you that nothing is impossible in life.” 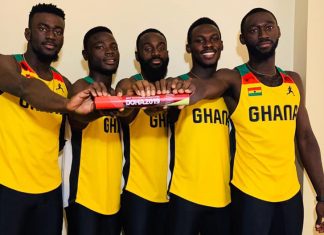 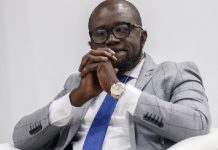 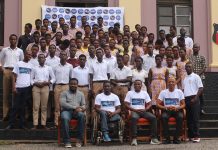 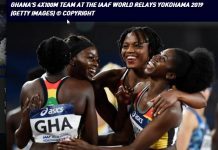 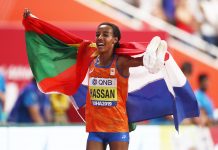